1. WE believe that fat people are fully entitled to human respect and recognition.

2. WE are angry at mistreatment by commercial and sexist interests. These have exploited our bodies as objects of ridicule, thereby creating an immensely profitable market selling the false promise of avoidance of, or relief from, that ridicule.

3. WE see our struggle as allied with the struggles of other oppressed groups against classism, racism, sexism, ageism, financial exploitation, imperialism and the like.

4. WE demand equal rights for fat people in all aspects of life, as promised in the Constitution of the United States. We demand equal access to goods and services in the public domain, and an end to discrimination against us in the areas of employment, education, public facilities and health services.

WE demand that they take responsibility for their false claims, acknowledge that their products are harmful to the public health, and publish long-term studies proving any statistical efficacy of their products. We make this demand knowing that over 99% of all weight loss programs, when evaluated over a five-year period, fail utterly, and also knowing the extreme proven harmfulness of frequent large changes in weight.

6. WE repudiate the mystified “science” which falsely claims that we are unfit. It has both caused and upheld discrimination against us, in collusion with the financial interests of insurance companies, the fashion and garment industries, reducing industries, the food and drug industries, and the medical and psychiatric establishment.

7. WE refuse to be subjugated to the interests of our enemies. We fully intend to reclaim power over our bodies and our lives. We commit ourselves to pursue these goals together.

FAT PEOPLE OF THE WORLD, UNITE! YOU HAVE NOTHING TO LOSE …. 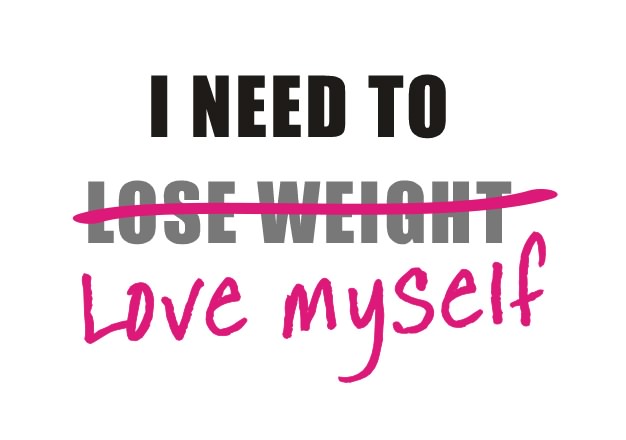